Writers' Manuscripts and Stuff. Handwriting too.

Original Source Of The Shakespeare-X Message.

I always love to see great writers' manuscripts and their handwriting. And their stuff too really.

I'd steal it if I could, but that would be irresponsible and selfish and just plain wrong.

I once saw Abraham Lincoln's top hat, but that's another story. Thank God they didn't have his beard.

And I know a stupendous quote from Chopin which goes: 'I don't want people admiring my pants in a museum.'

Oh, and I've seen a photograph of Napoleon's penis in a little velvet box. Which in my opinion is really taking collecting too far.

Here are some photographs of writers' signatures and desks and manuscripts from the Lee Vidor archives here at the Cyberland Mansion.

All of them are real. 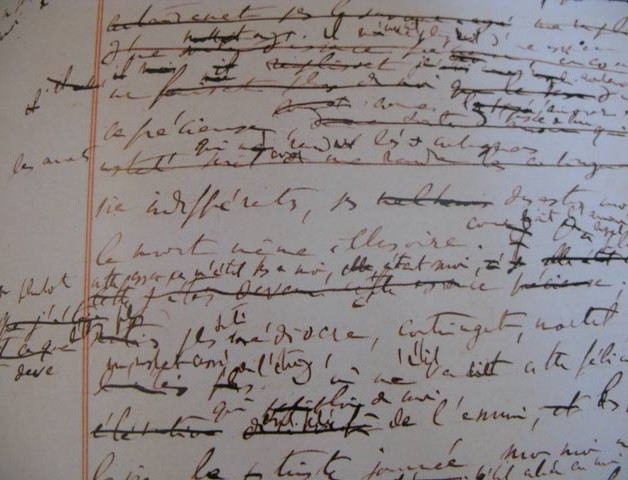 Kafka, the same page in close up.

Kafka drawings from his diary 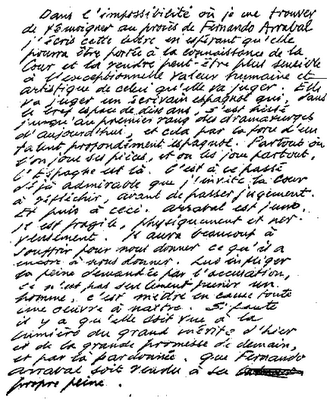 Jack Kerouac - On The Road 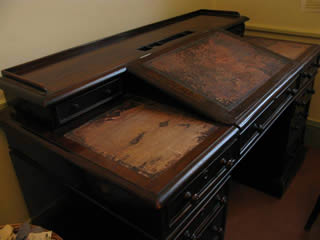 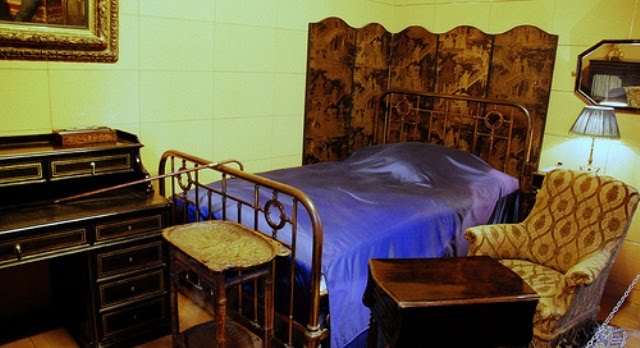