Original Source Of The Shakespeare-X Message.

The atlas maps of the world we commonly know are called Mercator maps and they are not accurate. They distort the size and shapes of the continents and all the distances. The reason is that the Earth can only be properly displayed on a sphere.

When you project the Earth on to a flat surface, things distort and there is no solution for this. But there are maps with more accurate projections of the true size and shape of the continents than we are used to.

This is the one we know and love. It's the least accurate one here. 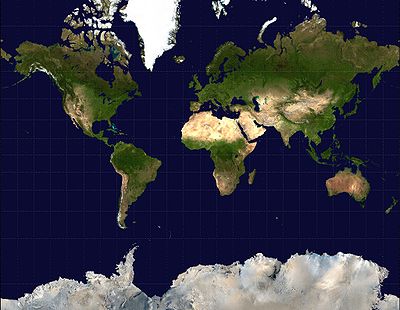 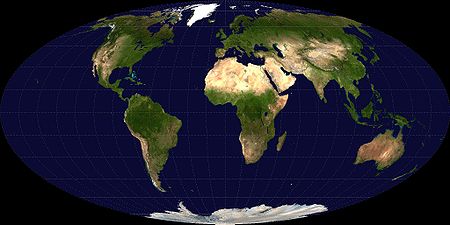 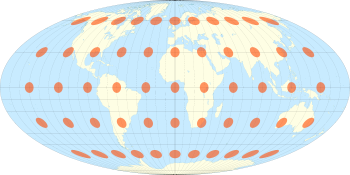 The Mollweide projection with Tissot's Indicatrix of deformation

If the map was completely accurate all the orange discs would be perfectly circular.

The more the disc is distorted, the more inaccurate the map is in the area of that disc. 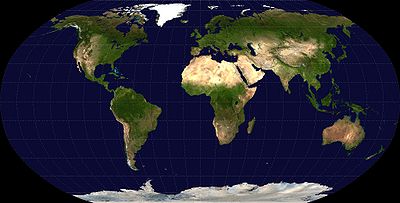 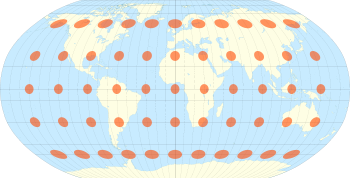 The Robinson Projection with Tissot's Indicatrix of deformation

This is the the most accurate. It distorts most at the poles but less where the most inhabited continents actually are. 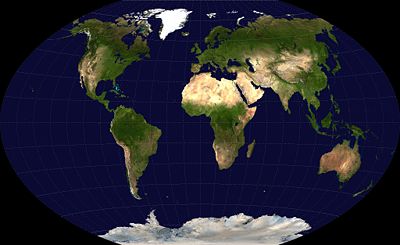 The Winkel Tripel projection with Tissot's Indicatrix of deformation

Choose A World To Live In.

This is what the sun looks like when it is projected on to a flat surface in a similar way to the Earth on maps. Yikes.